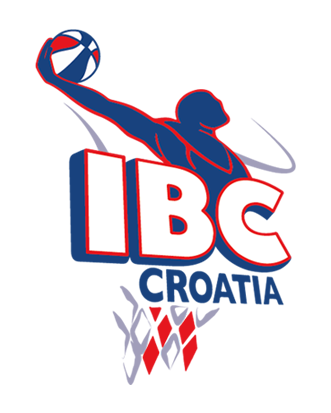 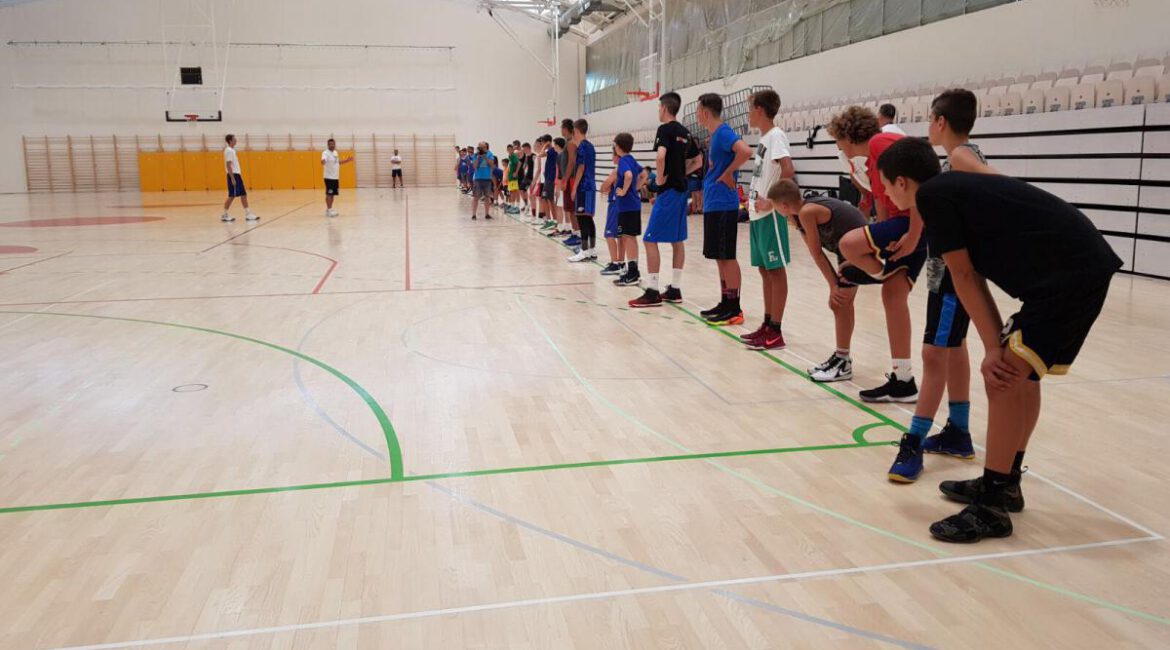 The floor echoes, baskets are thrown everywhere, only the coach’s commands are heard and he sees the smiles on the players’ faces. An ideal scene for all basketball fans, that’s exactly what happens at the 2nd IBC (International Basketball Camp) Croatia, a camp organized by the famous coach Boris Kurtović.

This year, IBC Croatia arrived in Omiš, in a new hall, and hosted 45 young basketball players from England, Germany, Belgium, Israel, Sweden, Denmark, Slovakia, the Netherlands and Croatia. In addition to Kurtović, Ante Nazor, Moris Hadžija, Roi Holon, Josip Vučko, Vlado Blagajić and Igor Kuvačić work in the camp, and one of the best European coaches, Velimir Perasović, has been announced as a guest.

Already on the first day of the camp, Krešimir Lončar and Ante Delaš trained with the players, from whom the participants of the camp had something to learn. The specialty of the IBC Croatia camp is that it is not based on mass, but on quality work, every participant is given great attention to correct some bad basketball habits, but also to gain new knowledge, which they will apply in matches.

– It is a pleasure for me to do this camp, which, now it can be said freely, will become traditional. The response is exceptional, we are especially pleased that many players from abroad came, who recognized what we are doing. Already now, before the end of the camp, we have numerous announcements for next year – said Kurtović. 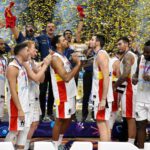 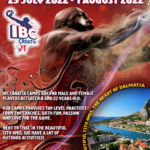